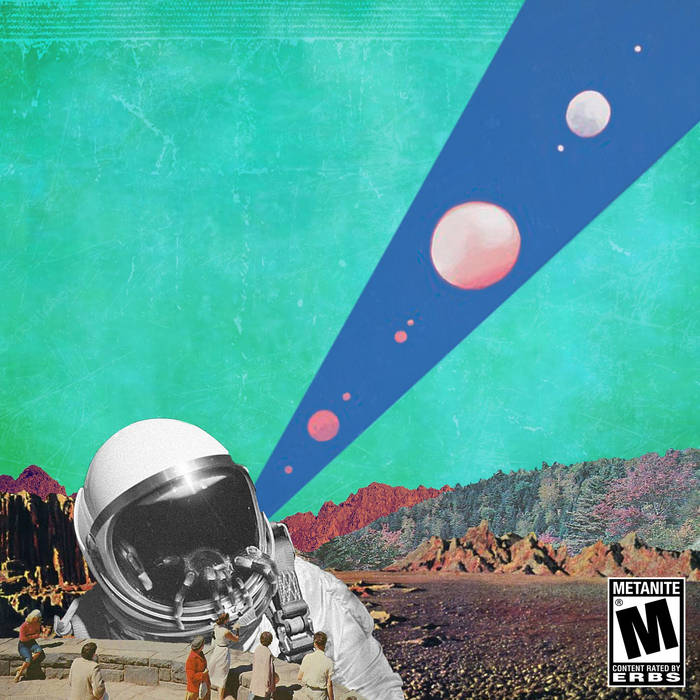 This Valentine’s Day 2018 sees the release of the latest from our friend and favorite beat maker Metanite, aka Beatjiro aka Lee Hall IV.

Metanite’s latest album ‘Planet Re$onance’ finds Hall at his most musical, including only a few samples and vocal flips—deftly woven into a broader foundation of shimmering melodic synths and warm, booming bass.

A prolific beat maker, Metanite wastes no time filling up his Soundcloud with a cascade of accomplished tracks but in the fast and loose world of streaming music, ‘Planet Re$onance’ strikes a much appreciated balance between sampling and synthesis.

Not above the occasional quick flip, Metanite’s conscious approach to the art, as well as his expanded music chops, proves him to be a thoughtful and thorough producer.