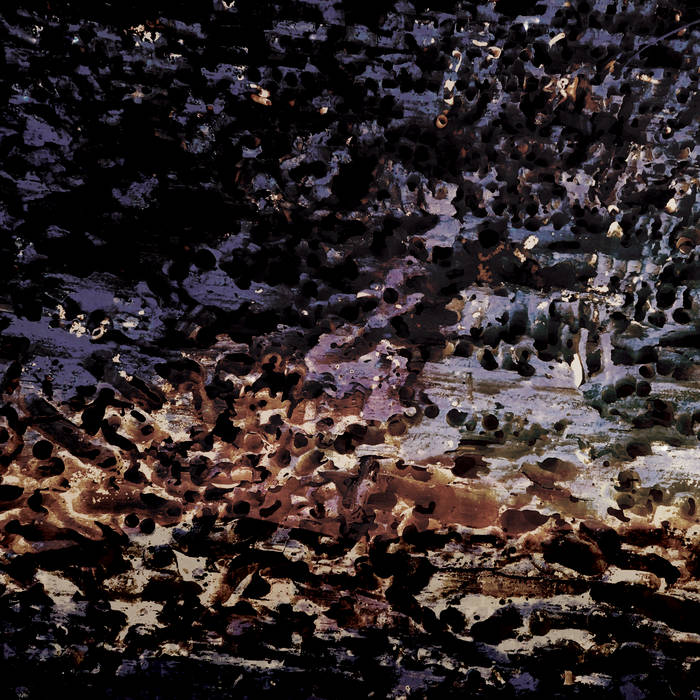 Watch the video for "Groupies" :
youtu.be/2LwDAUef66I

THE NEW ALBUM FROM SLOMILE SWIFT!

Get the DUAL-EP cassette version, with reversible insert. Contains two separate albums; one on each side. (+download codes)

There's a endearing humor in the use of sports TV snippets to setup certain drops—the key components behind Swift's forward motion—but the record has a solid instrumental core, hitting hard and full, with only a passing reverence to the sample-laden productions of yesterday. Here, Slomile Swift has created five wholly original compositions, with live instrumentation and a consistently thoughtful undercurrent of melodic bass.